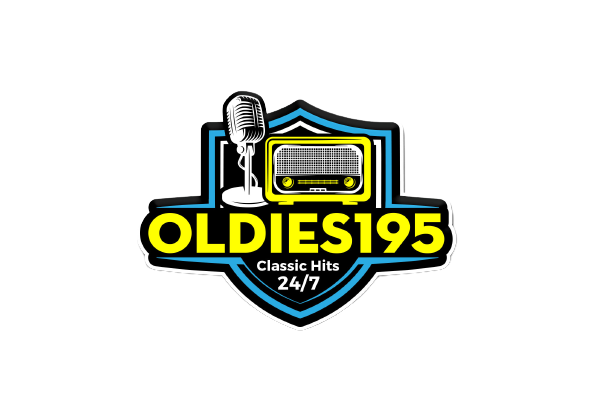 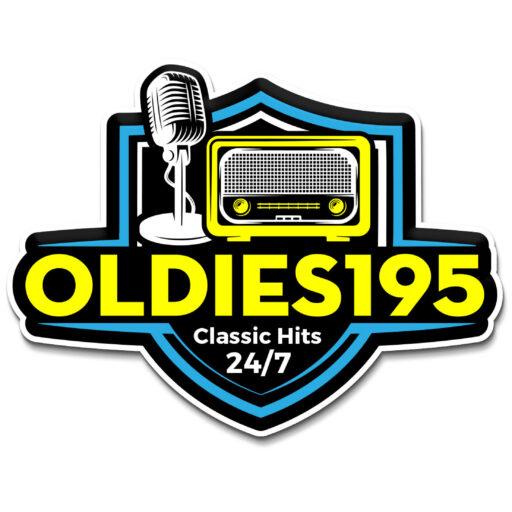 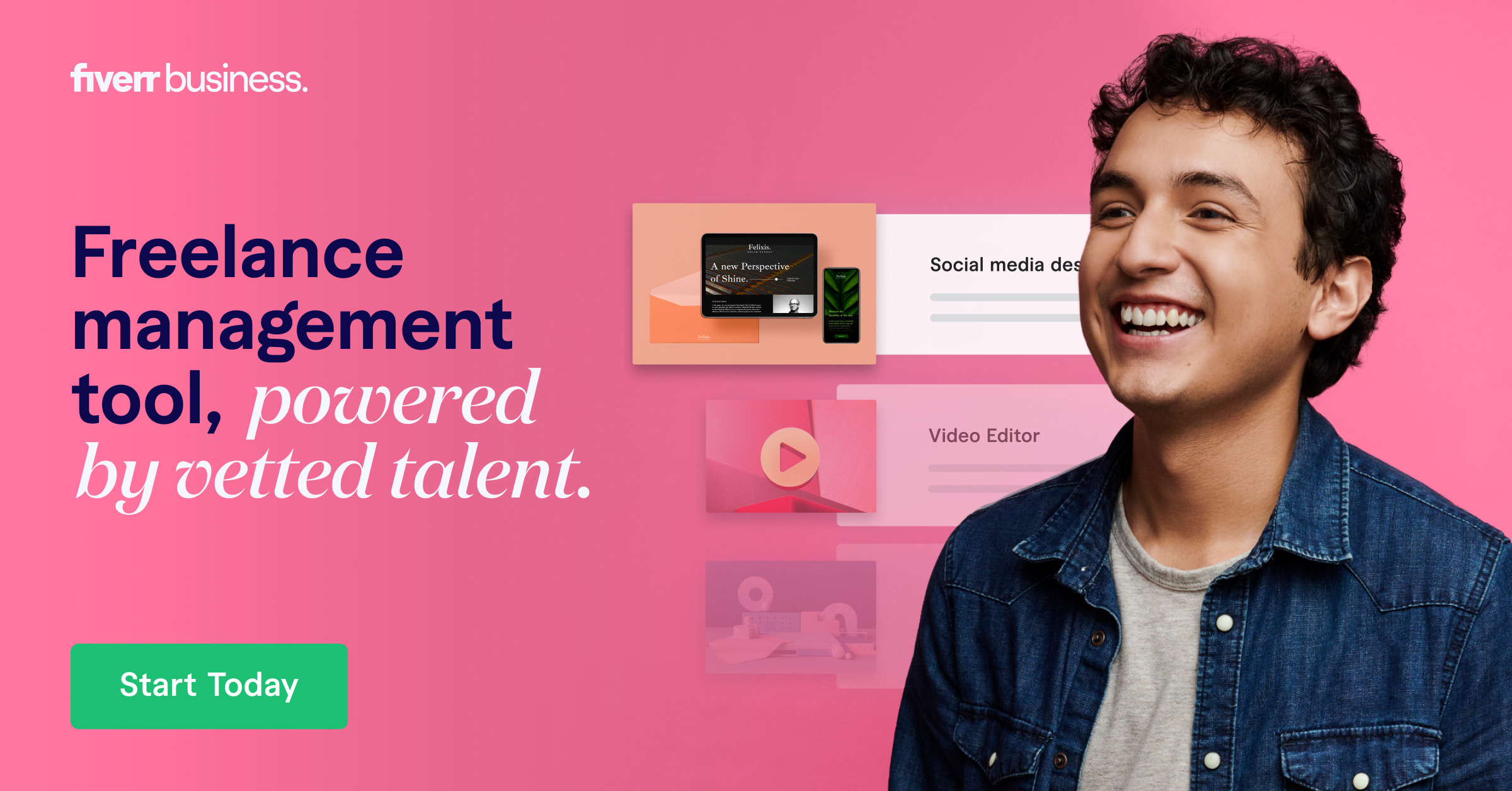 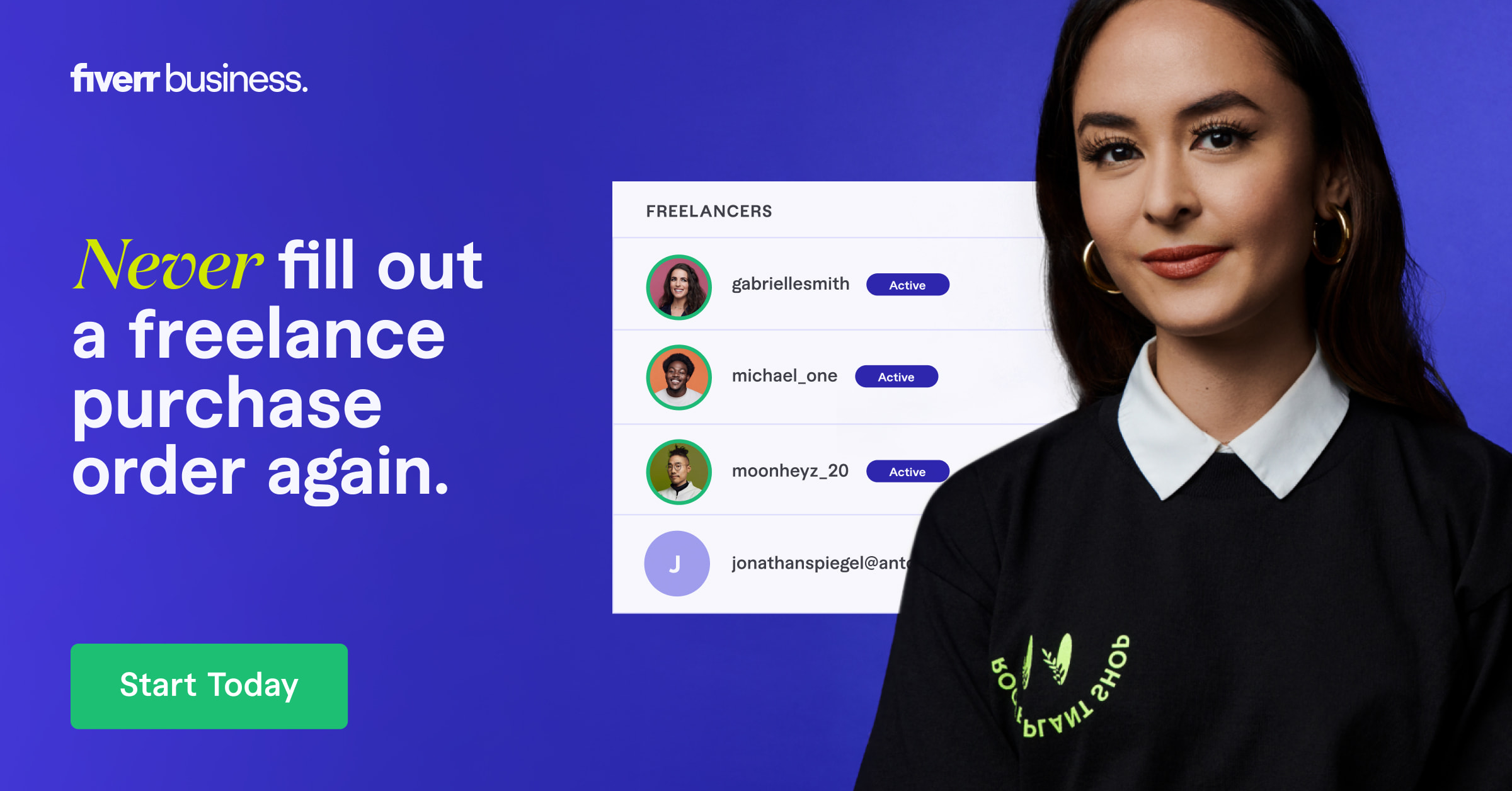 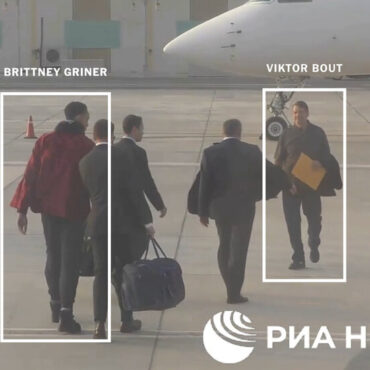 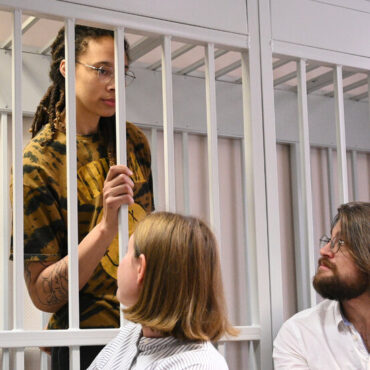 More Americans Are Being ‘Wrongfully Detained’ and Held Abroad 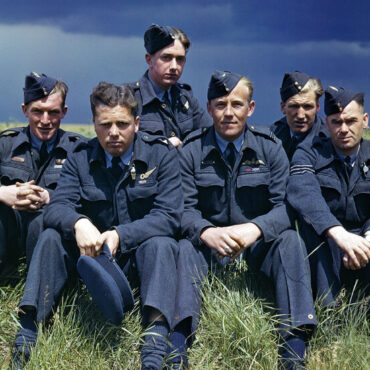 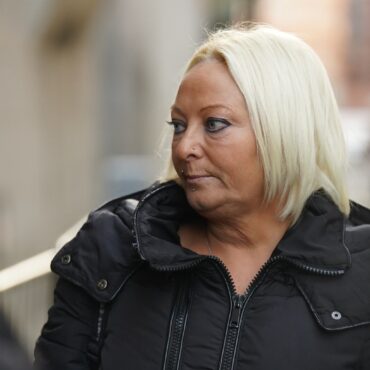 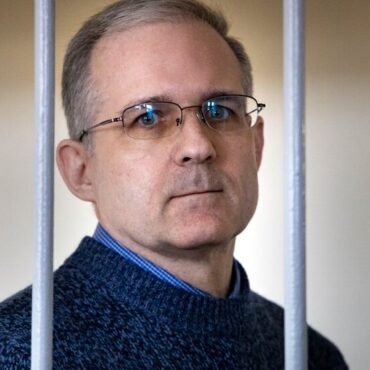 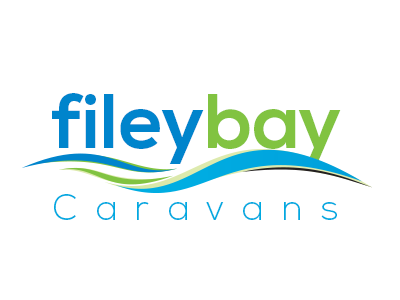 More Americans Are Being ‘Wrongfully Detained’ and Held Abroad

Brittney Griner may have been the highest-profile American whose detention abroad was deemed wrongful by the U.S. State Department, but she was hardly the only one: The number of American citizens unjustly or wrongfully detained by foreign governments has risen sharply in recent decades, researchers have found.The State Department has not released an official tally of how many Americans are being unjustly held by state actors. But researchers working for […]

Design by The Mediasite UK LTD